Be Still My Heart these Trees are Prayers.

Admittedly I was a bit of a chatterbox. Call it nervous energy but I hadn’t yet really learned to be still. Now we were walking in silence through the sun drenched forest across the way from our home and I saw nothing but forest for miles around.
And the silence was exquisite. 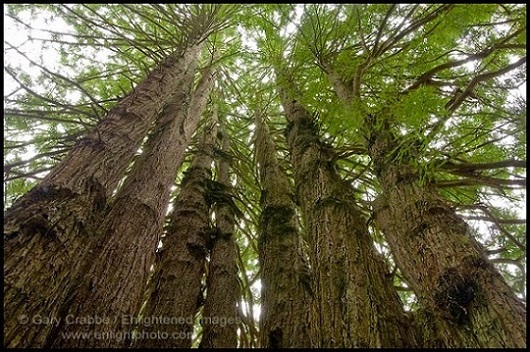 
Posted by Ann BeCoy at 8:03 AM
Email ThisBlogThis!Share to TwitterShare to FacebookShare to Pinterest

CLICK HERE to order Memoirs of Hippie Girl in India ...(or if in Canada, contact me to purchase an autographed copy )

Ann BeCoy
I am observing the human race. Trying to keep sane in an insane world.